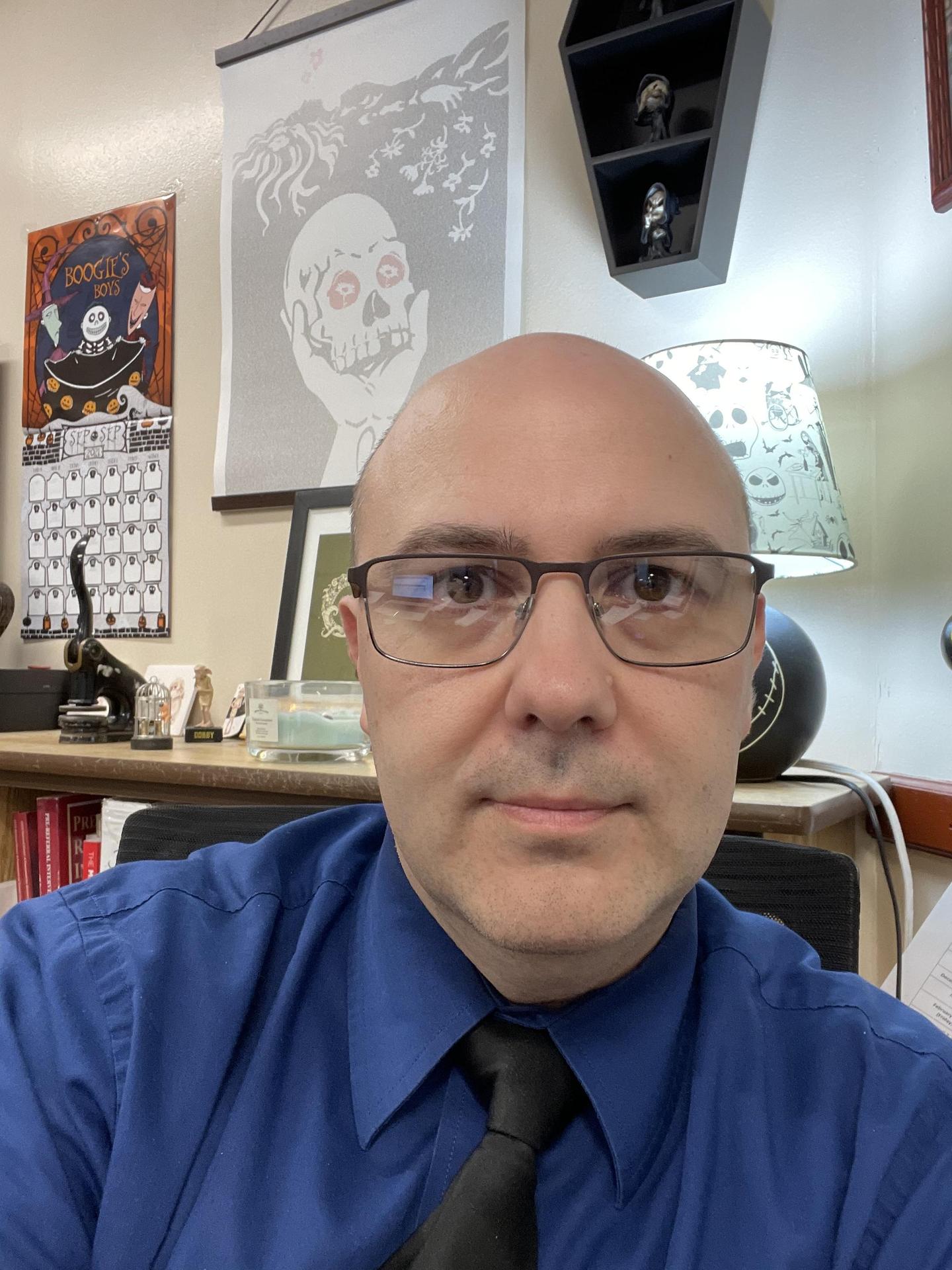 Mr. Mario J. Pedro is the Supervisor of Pupil Personnel Services 7-12 who oversees School Counselors at both Belleville Middle School and at Belleville High School. Mr. Pedro joined the Belleville Public School system in 2018 as a Special Education Resource English teacher and was promoted to his current position in the Summer of 2021. Mr. Pedro was also a previous Supervisor of B.U.C.S. program, the district's alternative HS evening school. Prior to joining Belleville Public Schools, Mr. Pedro worked for the Newark Public School system for 15 years as a Spanish teacher, English teacher, and Vice Principal.
Mr. Pedro is proficient in three languages; Portuguese, Spanish, and English. He earned his BA from Rutgers University in 2002 with a double major of English and Spanish. He then earned his first MA in Educational Leadership and Supervision in 2005 from St. Peter's University, and his second MA in Special Education in 2021 from Rowan University. Mr. Pedro is currently pursuing a Doctoral degree from Centenary University in Educational Leadership. 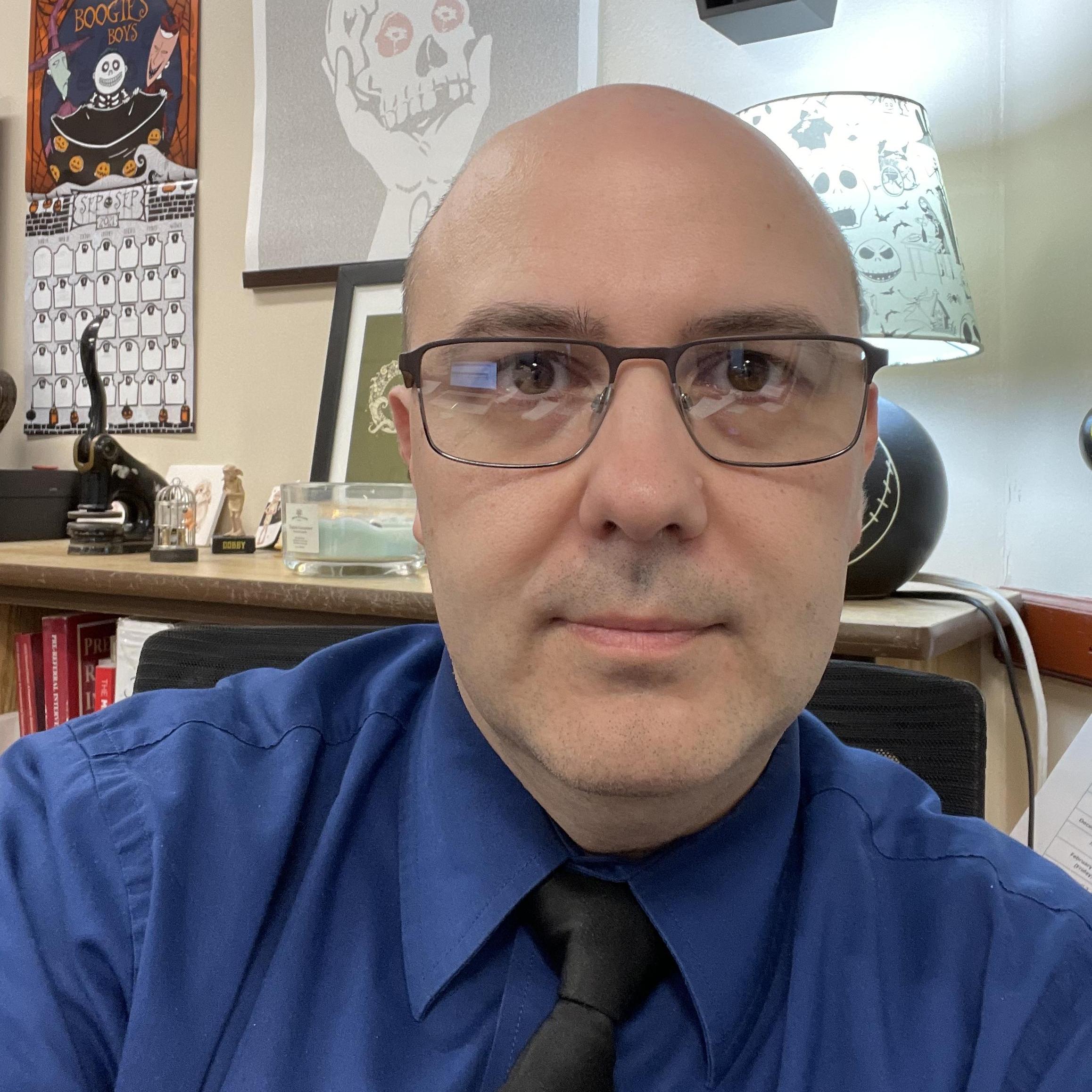