Ryan Kline, M.Ed currently serves as Director of Special Services. He began his career in Belleville as a school psychologist in 2003 and has worked with students across all levels of need to build a supportive network between school and home. In 2013, Mr. Kline became Supervisor of Special Services and the following year, Acting Director. He has extensive training and experience in psychological and behavioral evaluations of children, computer-based Individual Education Plan (IEP) systems, state special education policy, and he served as the district trainer for “Handle With Care” restraint training for many years. In his role as Director and in his years as a school psychologist, his goal has consistently been to foster honest communication between parents and teachers, and to ensure that student need is always at the heart of curricular decision-making within the least restrict environment. 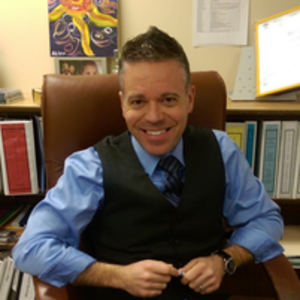